Fandango just announced that Avengers: Endgame will have a 3 hour and 2 minute run time! Which leads to the obvious question....What do you do when you have to pee? It's everyone's first thought and worst nightmare when they saw this. Imagine waiting 10 years for this movie and all of a sudden your bladder is about to explode?

Have no fear! I'm going to give you some solutions to this little problem. Keep in mind it'll be a little gross, but it'll keep you from missing Thanos getting a serious ass whooping. So here we go 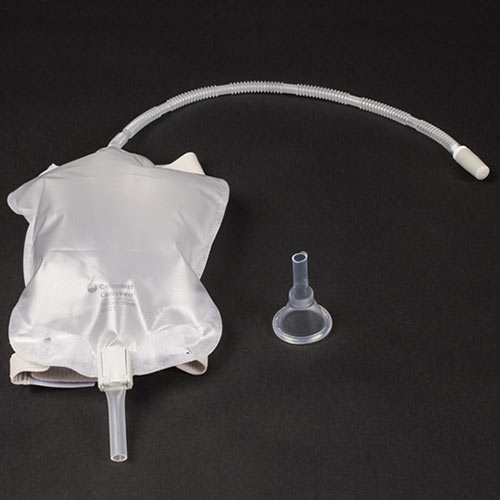 The Stadium Pal came around in 2015 and has been providing discreet relief ever since. Here's a quote from their site:

A portable urinal that can be worn on the inner calf. Originally developed as a health care product for the incontinent by the home health care industry. The STADIUM PAL avails itself from high-tech research.

There's also a "Stadium Gal" for the ladies 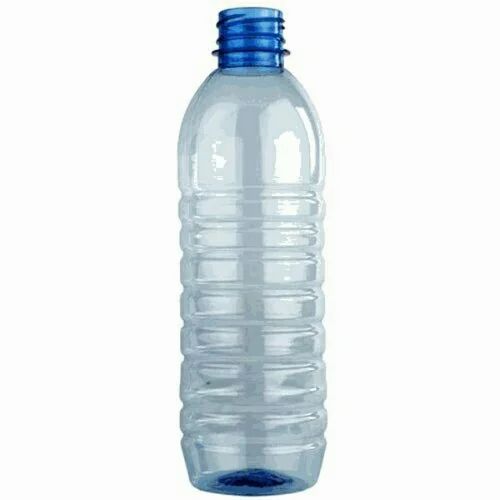 If you don't want to spend 35 bucks on a stadium buddy then nothing beats the classics. Now there are some problems with this. First off you'll have to figure out a way to pee in the bottle without whipping out your junk in a theater filled with 100 people. That's a good way to end up on a list where you have to go door to door. Second, do you really wanna be THAT guy that pees in a water bottle in the movie theater? Let's move on 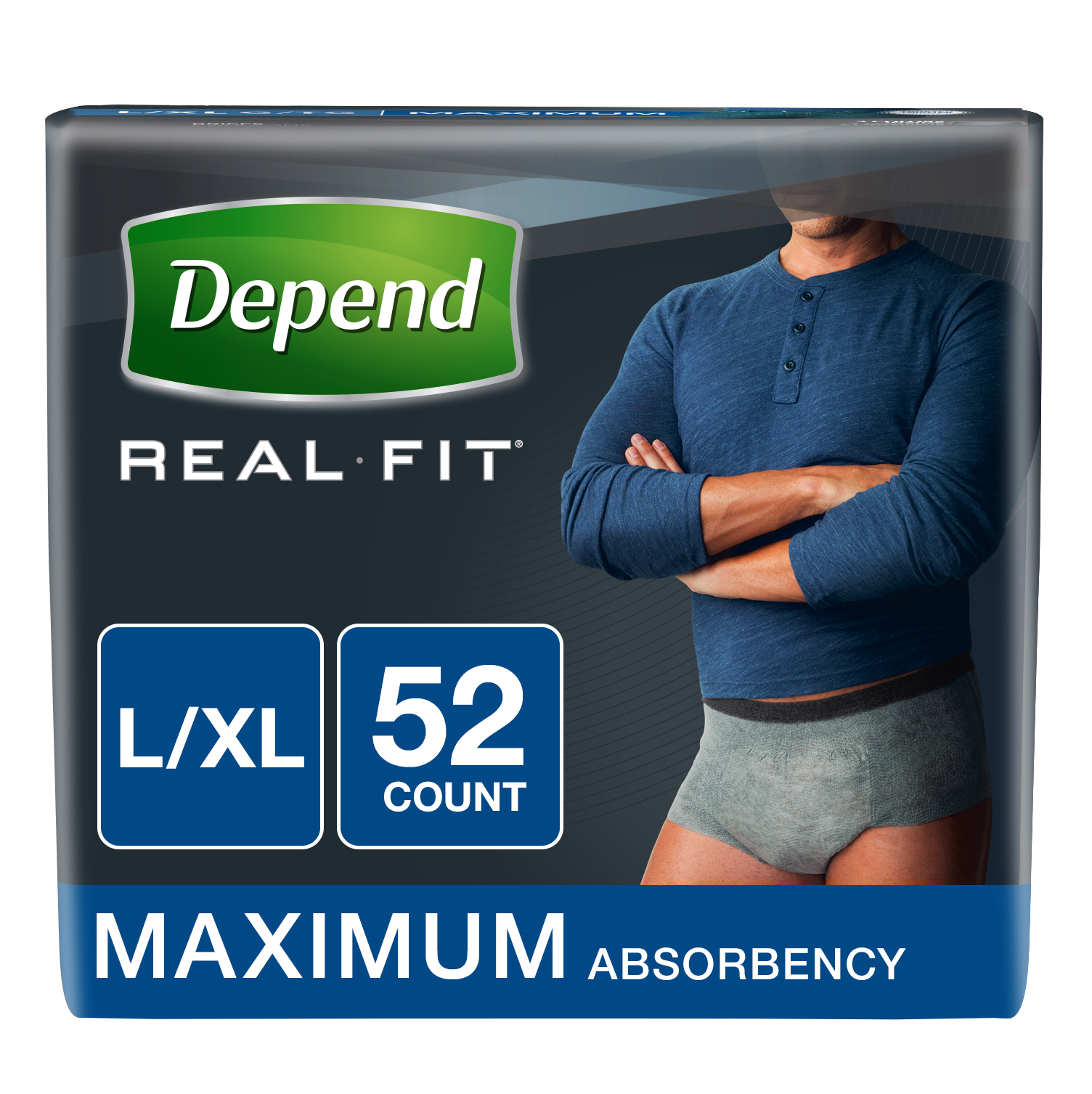 To me this is the most sensible solution if you don't mind sitting in your own waste for a few hours. Also look at what they look like now! such a cool look. They've come a long way from those giant white bulky diapers your gram gram used to wear. Also at 12 bucks a box, it's a steal

If you don't mind the smell, the wetness, the fact that nobody will want to sit near you, and being trespassed from the theater this is your option.

When I say pregame I simply mean plan out your pee breaks. Simply don't drink any liquids 8 hours prior or go to the toilet just before you go to the concert, that way you won't need to pee. This is probably the most sane solution but hey, the others are fun too